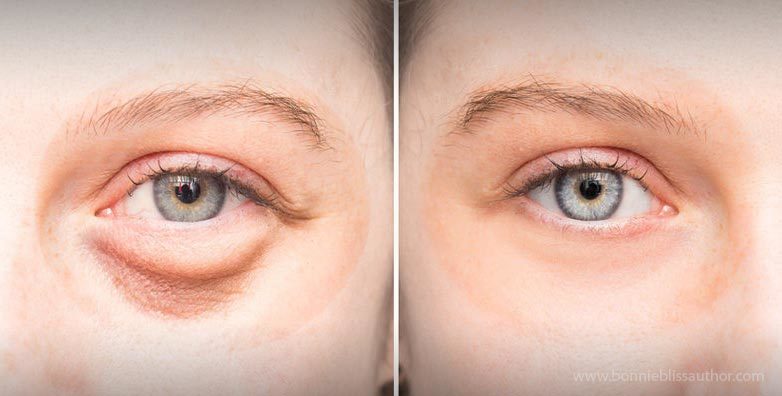 At some point, everyone has suffered from puffy eyes as the tissue around the eyes has become swollen and sometimes red. So what causes puffy eyes and how to get rid of puffiness under your eyes?

What are puffy eyes?

Puffy eyes occur when the tissue around the eyes becomes swollen. This is usually caused by a buildup of fluid called fluid retention.

In older people, when the color of the skin is gone, puffiness and wrinkle become more visible. This is because the skin around the eye area is less fat.

What can cause Fluid Retention? 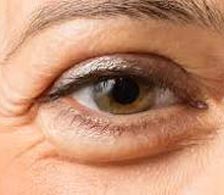 How to reduce puffy eyes?

Whilst hormonal causes of puffy eyes such as pregnancy will right themselves in time. Often, over the long term, puffy eyes can be improved by taking steps to eliminate the causes.

For example, an improved diet will most likely reduce salt intake. Also, reducing alcohol consumption can reduce fluid retention and fatigue. So, it will reduce swollen eyes.

Taking antihistamines can reduce the effect of allergic reactions. For example, hay fever, and thus, in turn, reduce the swelling of the tissues around the eyes.

Can puffy eyes repair in the short term?

Although in the long term puffy eyes can be alleviated by improvements in diet and lifestyle! In the short term, steps can be taken to reduce the unsightly swelling too.

Applying cold compresses to the eye area can substantially reduce puffiness. As the cold will constrict the blood vessels thus reducing the flow of blood and thus fluid to the surrounding tissues.

Similarly, the application of an astringent tonic to the area will have a similar effect.

Along these lines, cucumber slice application to the eyes works in this way. Because cucumber is a natural astringent and combined with it most probably have come from the fridge and so being cold, the puffiness will be reduced.

Although unsightly, puffy eyes are often only temporary and can be alleviated by changes in lifestyle. However, in the short term, steps can be taken to reduce puffiness. And when all else fails, a makeup concealer with light reflecting particles can always work wonders!

Summary
Reviewer
Bonnie Bliss
Reviewed Item
What Are Puffy Eyes and How to Reduce Them?
Author Rating
5

Home » Skin Care » What Are Puffy Eyes and How to Reduce Them? 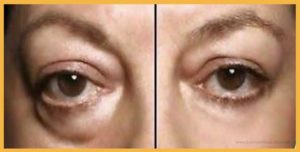 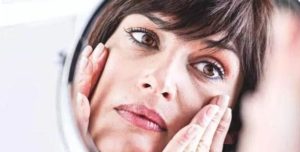 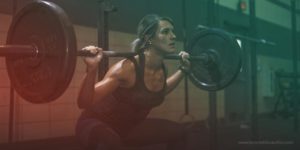 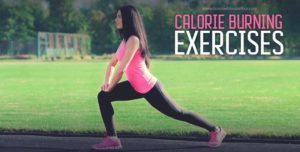 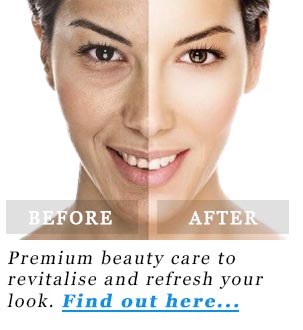 Bonnie Bliss is a participant in the Amazon Services LLC Associates Program. When you purchase via links on our website, we may earn an affiliate commission at your free-charge